Supreme Court and the Rights of Women

Last week in the McCullen case the Supreme Court decided that the conflicting rights of women to peacefully seek healthcare (which mostly does not involve the termination of pregnancy) were subordinated to the right of protesters to make their voices heard regarding their choices. In this upcoming week they will make two more decisions regarding the economic and health care rights of women. One decision many see that way (the Hobby Lobby case on contraception) and the other (Harris v Quinn) they don't because the media has a tendency to avoid speaking honestly about what is at stake when it comes to the economic rights of working people.

The Harris case boils down to whether workers in diffuse professions such as home health care workers can be asked to pay an agency fee for a union contract that offers protections on wages and benefits such as health care. The anti-union lobby is pressing to have the decision impact all public employee unions and we will find out on Monday which way the court moves. Given its decisions in cases such as Citizens United, McCullen and NFIB (making Medicaid expansion voluntary) I am not optimistic that they will take a stand in favor of the rights of groups of women (overwhelmingly) to band together to improve their economic lot.

Women are a majority of public sector workers, despite being a minority of the civilian work force. They have suffered economically in this sector because of the policies of austerity pursued since 2009. Under the Harris case their economic prospects, particularly for the lowest paid, will be  spiked by a court more interested in ideological outcome than showing empathy toward working people. Women could lose their rights to healthcare and economic security in one week.

Sad. Ironically it might be resolved until we have a women as president who can outlast the ideological majority. 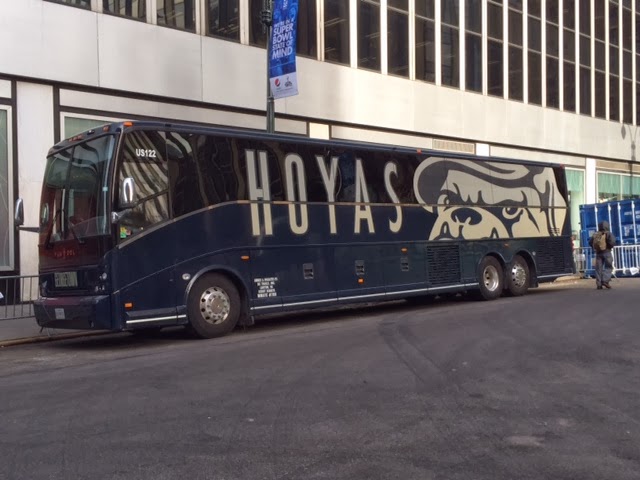 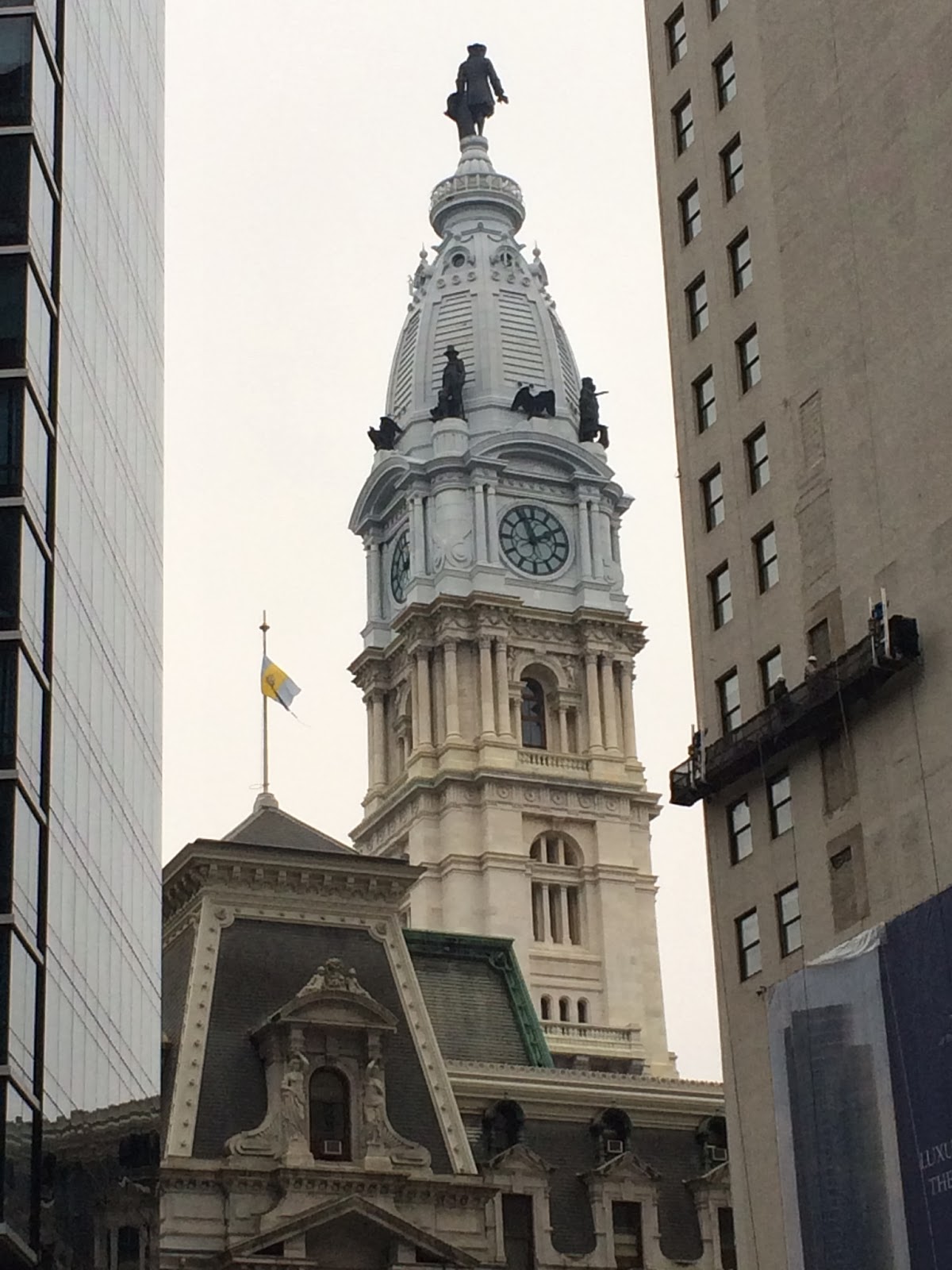 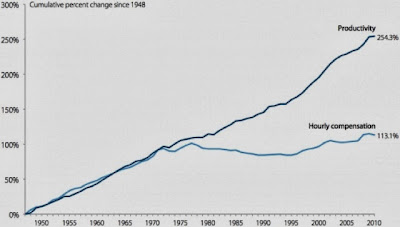